Go back to calendar 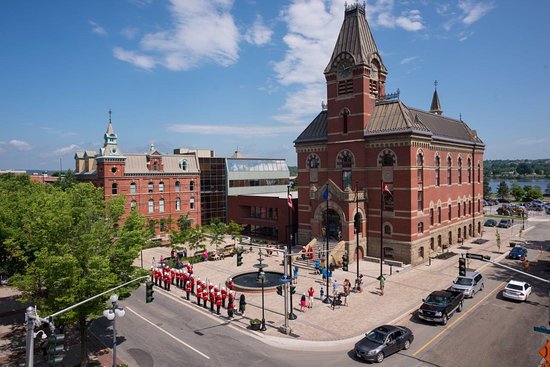 The United Nations’ General Assembly voted to make 1 October the IDOP on 14 December 1990 in recognition of the contributions of older adults in families, communities and society but also to draw attention to the problems faced by older people. It was first celebrated on 1 Oct. 1991.

In 2015 Seniors’ Voice, a coalition of seniors’ groups, mobilized across Canada ahead of the federal election to emphasize the need for action on seniors’ issues. The flag designed for IDOP was raised at Fredericton City Hall on 1 Oct. In 2017 the Age-Friendly Fredericton Advisory Committee revived the raising of the flag at City Hall with various dignitaries attending.

This year the Age-Friendly Fredericton Advisory Committee is pleased that Mayor Mike O’Brien will again raise the flag at City Hall in honour of the International Day of Older Persons. This year’s theme is “The Journey to Age Equality.” All are welcome to participate on Tuesday, October 1, at noon.