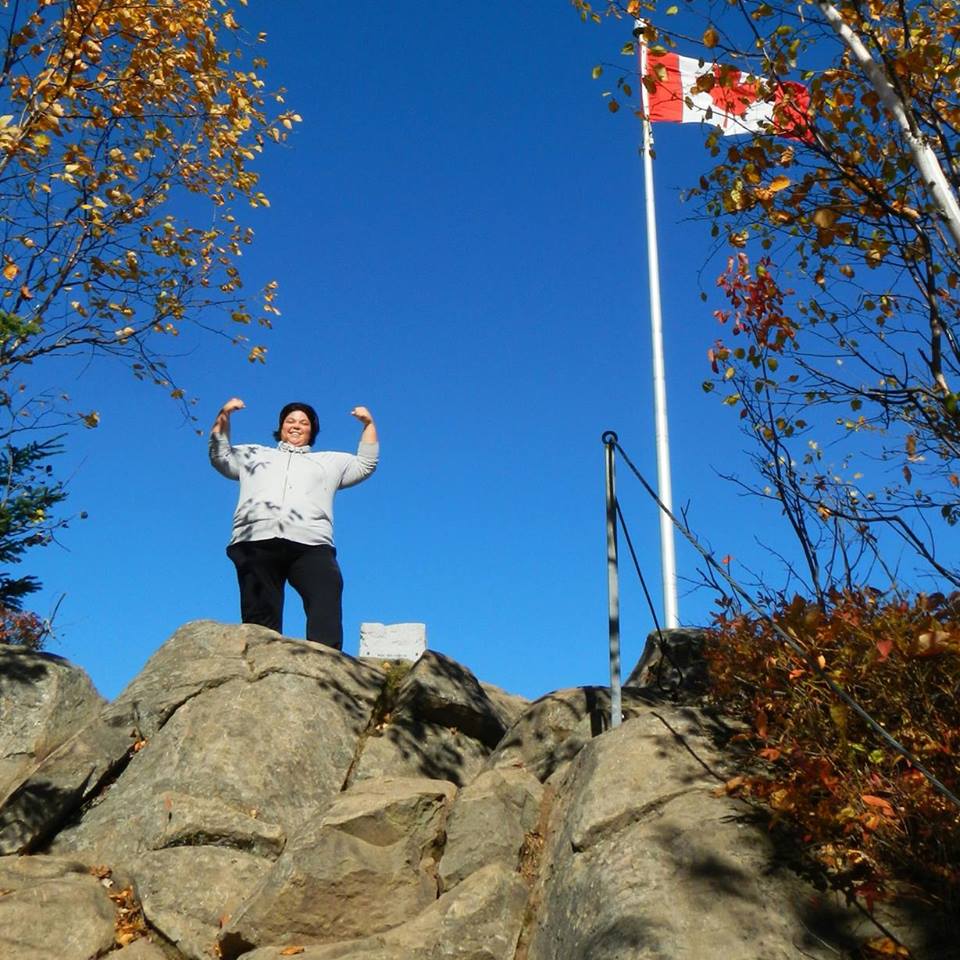 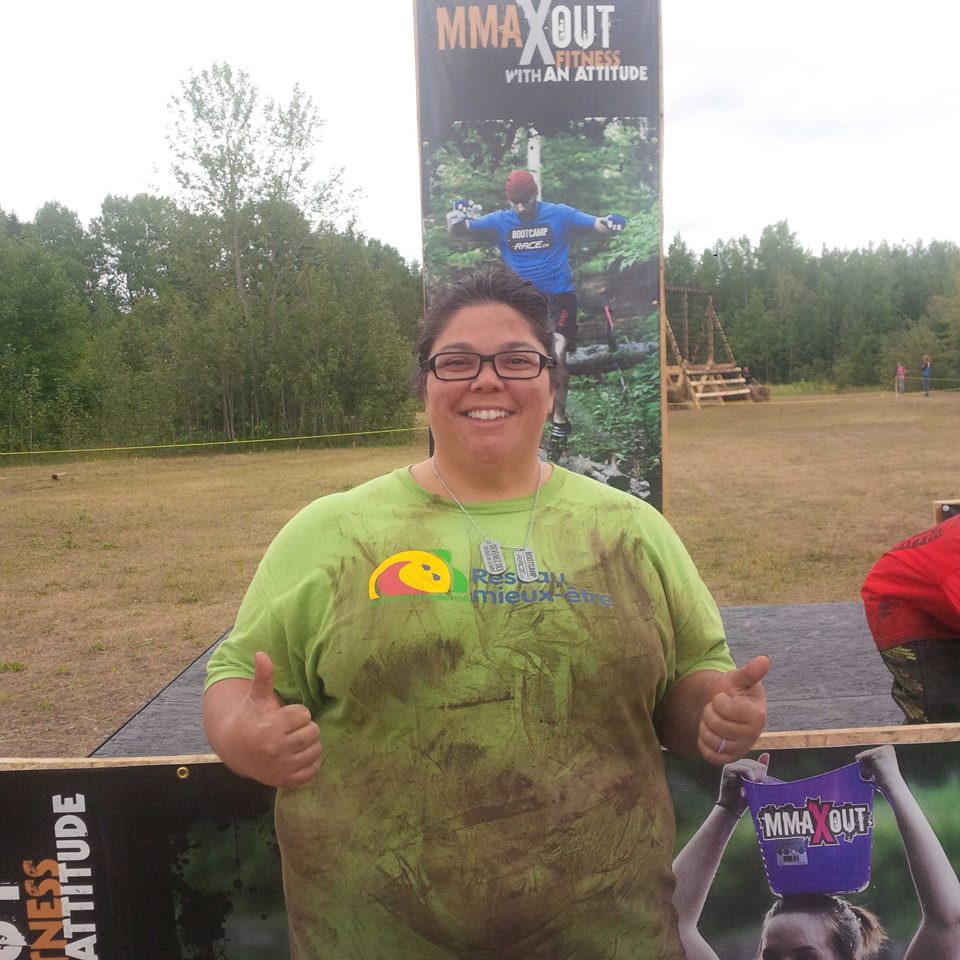 How one woman turned small steps into big results

Karen Lanteigne had been a smoker for 10 years when a simple demonstration changed her life. She was giving health information to people at one of the Régies régionales de la santé kiosks when one of her colleagues, working at another booth, showed her what tar from smoking can do to your lungs. It was so eye opening for Karen that she decided it was finally time to quit.

She started slowly, giving herself a full year to really focus on one thing: beating her addiction to cigarettes. It was hard but she persevered. She beat her addiction but gained a lot of weight in the process. During a trip to New York with friends, she found it really difficult to get around the city on foot because of her weight. It was then that she realized she needed to make other positive changes in her life.

At first, it was really challenging. She couldn’t walk more than 30 feet before she’d have back pain, and she became winded easily. Again, like when she quit smoking, Karen started gradually, setting small, achievable goals for herself: lose one pound per week, eat better, and be a little more active every week.  She started walking short distances, making sure there would be spots along the way where she could take a break and rest if needed. Her first goal was to increase the distance she could walk and reduce the number of stops. She would play music on her mp3 player and would challenge herself to walk during one whole song. What a rush of pride she would get every time she would succeed at it! These small goals encouraged her and really added up. At the end of the first year, she had lost 52 pounds and was feeling a lot better! And she’s continued to focus on small steps to achieve big results.

Her boyfriend, who is very active and loves to hike, has helped motivate her to continue. He wanted to take her to his favorite spots to see cascades in the woods and show her the gorgeous landscape atop mount Sugarloaf. She found it frustrating not to be able to come along when he would go out there. But with some new-found confidence, she has been able to turn her frustration into the incentive she needed to keep going when the going gets tough. When she got to the top of mount Sugarloaf the first time, she felt like she was on top of the World! She knew from then on that she was capable of anything if she kept hard at it.

Having lost over 90 pounds, and a non-smoker for over 5 years, Karen is now a member of a volunteer network that plans wellness activities in her community. She’s happy that she can give people health information knowing she’s living the changes she encourages others to make. Karen is currently working on a 12-week program focused on four areas of wellness (Mental Fitness & Resilience, Healthy Eating, Physical Activity and Tobacco-Free Living) for people in her region. She’s proud to be helping others start their own wellness story! 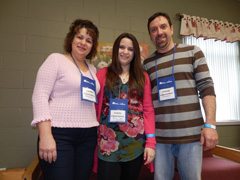 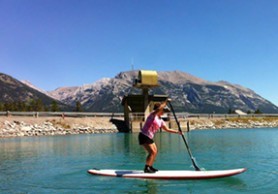 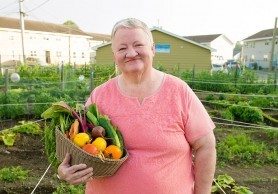