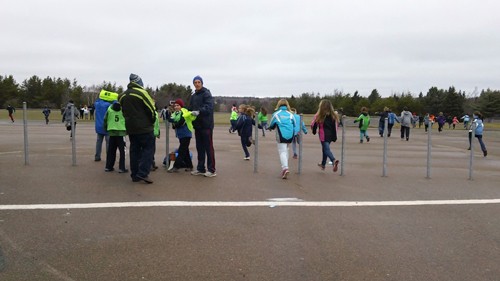 The Rogersville Health Centre sees patients from around the region coming in for health advice and treatment. The Centre has one full-time doctor, one full-time nurse, and a handful of part-time staff. It offers all the services one would expect from a clinic, seeing both walk-ins and patients with appointments. However, in the past few years, the Centre has gone above and beyond, making the promotion of wellness, physical activity, healthy eating and smoke-free living a priority when talking with patients.

Of particular note are the Centre’s Ten Ten Ten program and their nationally recognized smoking cessation program. In Ten Ten Ten, the name suggests, the program features three prominent tens in its philosophy; the program is ten weeks long, participants pay ten dollars to participate, and the goal is to lose ten pounds, or one pound a week.

The Ten Ten Ten program has been incredibly successful, running roughly every ten weeks for three years, and playing a major part in the loss of hundreds of pounds since the program’s inception. Participants are expected to come in once a week to weigh in, with part of the program’s appeal being in the freedom to come in at anytime they like during the week, offering maximum flexibility and alleviating some of the pressure associated with other weekly weigh-in programs. Participants track distance walked, discuss any issues they are having, and learn about healthy choices. All participants who manage to drop ten pounds by the end of the ten weeks get a split of the pot made up from the ten dollar buy-in taken at the start of the program.

Rogersville Health Centre’s smoking cessation initiative has record rates and has earned them national recognition and CBC has created a video of three success stories. Every single person who walks through their doors is asked if they smoke and if they do, they are offered flexible one-on-one counseling. 500 smokers in the greater Rogersville area have received counseling and the quit rate remains at approximately 64%.

The group was recently recognized as the winner of a random draw for a $1,000 workplace wellness grant from the Join the Wellness Movement contest. The group plans to invest the winnings into education pertaining to, and expansion of, their community garden. Vegetables grown in the garden are shared with community members, and the group looks forward to getting more people involved in the garden going forward, and helping interested individuals learn how to start gardens of their own. Congratulations to Rogersville Health Centre on their continuing successes! 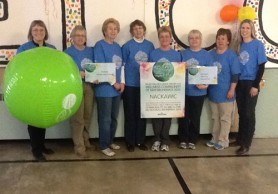 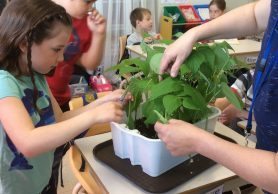 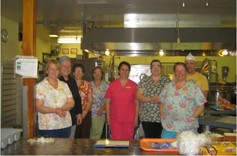 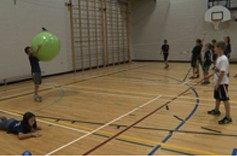 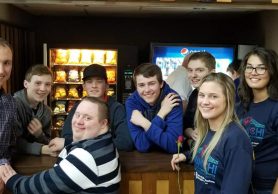 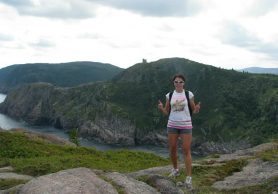 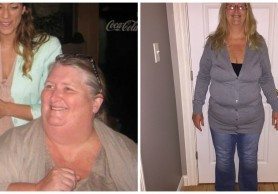